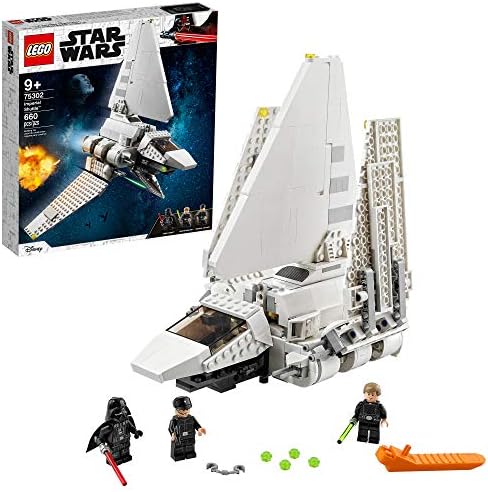 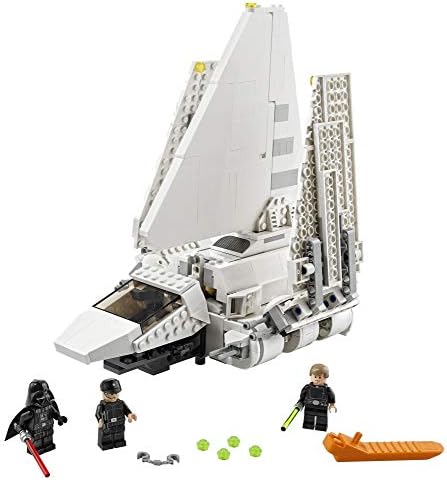 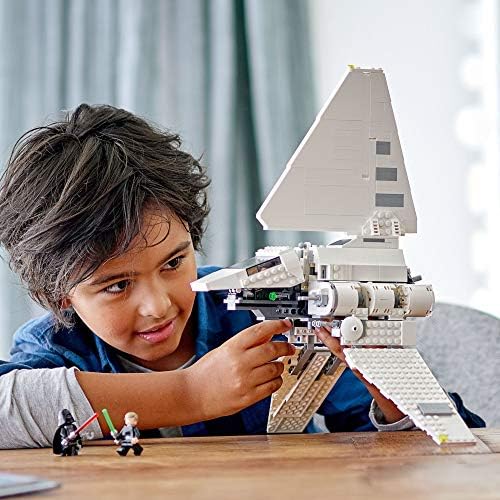 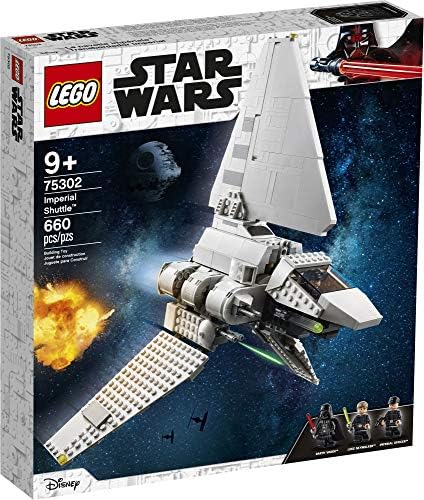 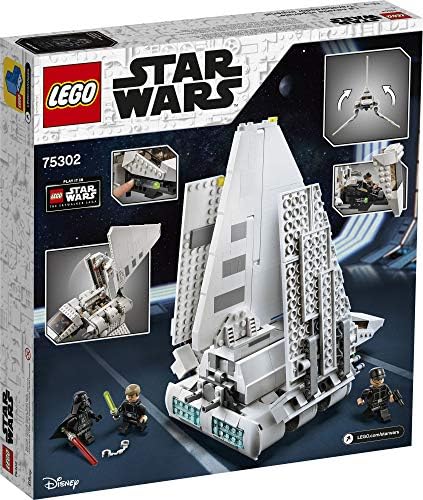 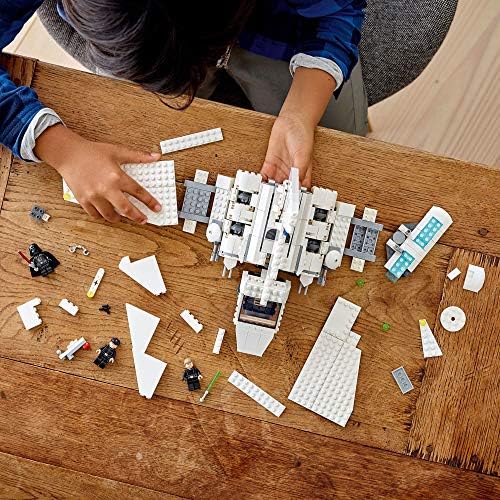 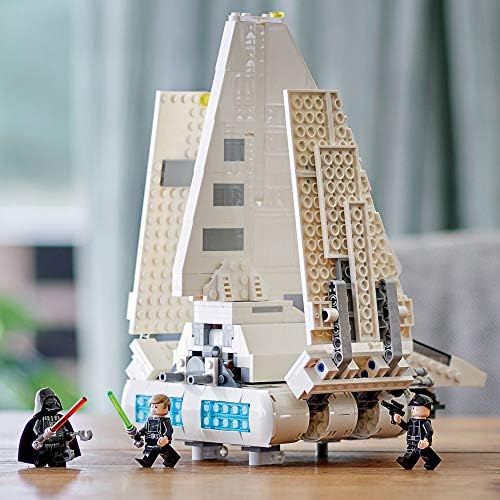 A car that fills only a small part of a poster / Vide de nouveauté?